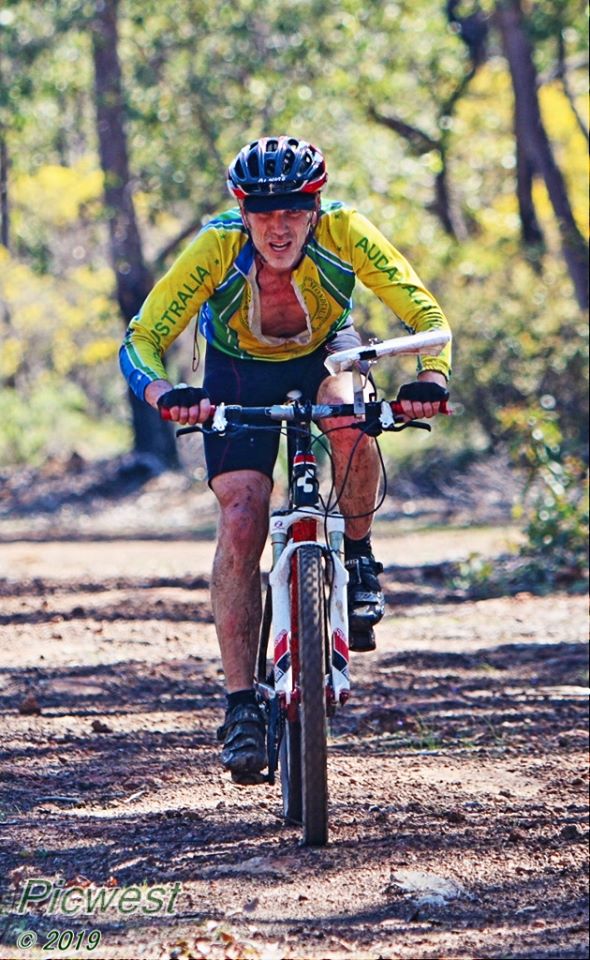 Held over the weekend at Langford Park (Middle Distance set by Ian Dalton) and Marrinup North (Long Distance mapped and set by Duncan Sullivan), this year’s championships featured great courses and splendid weather. The participants enjoyed it all, including our trial of SI Air that featured on both days.