John XXIII College, Mt Claremont was the venue for this year’s WA State Sprint Orienteering Championship on August 10 2013 with a large field of 96 pre-entered competitors representing many states and countries! On a small, yet complex map which challenged map reading and running skills many pushed the pace and made small but costly errors.

In both the Men 21A and W 21A classes first and second were separated by seconds. In fact in Men 21A Steve Fletcher held off Henry McNulty by 1 second to take the win in a time of 16:30 with Tim Effeney third. Rachel West was 12 seconds ahead of Markéta Novotná with Virpi Komulainen taking third. 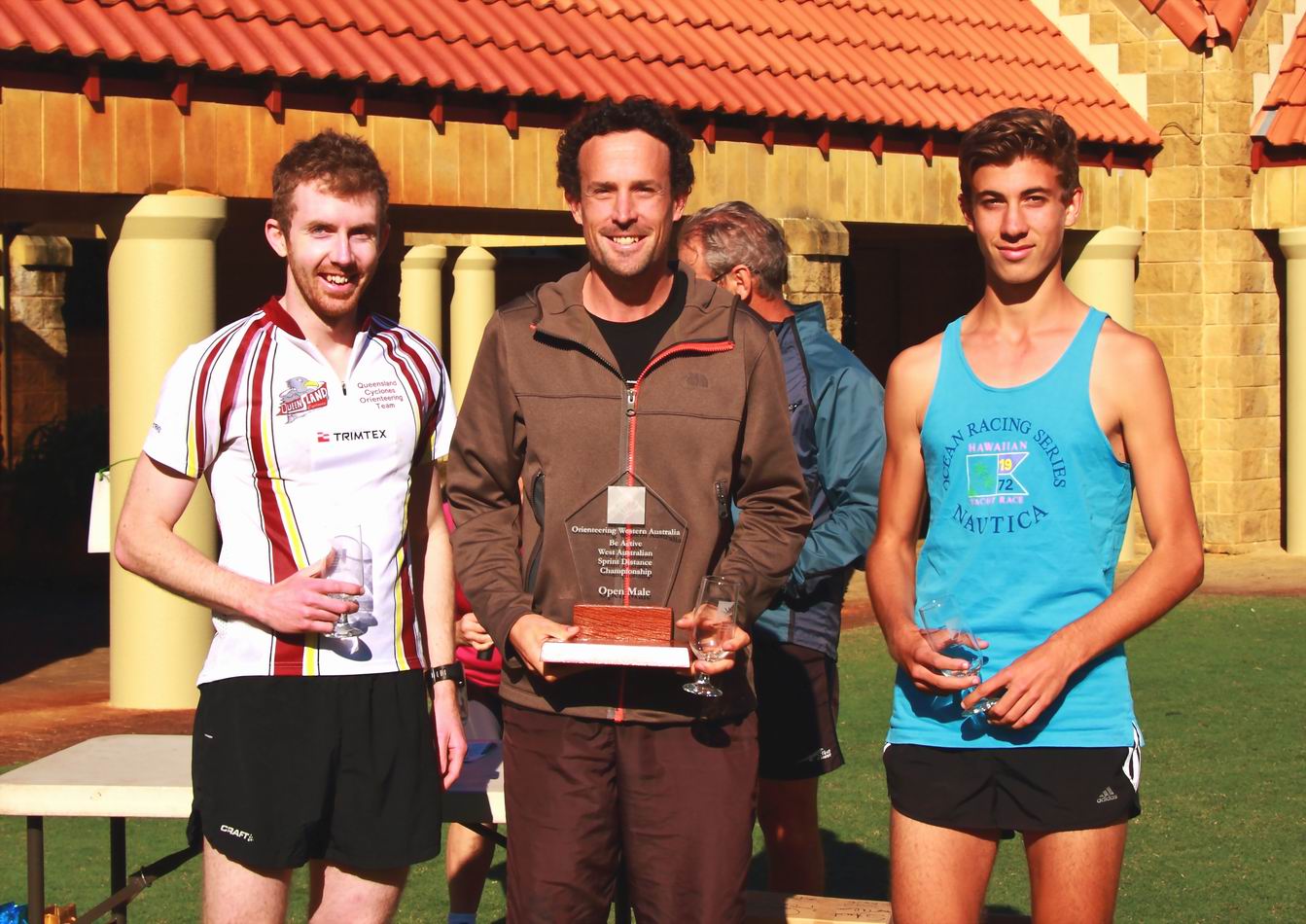 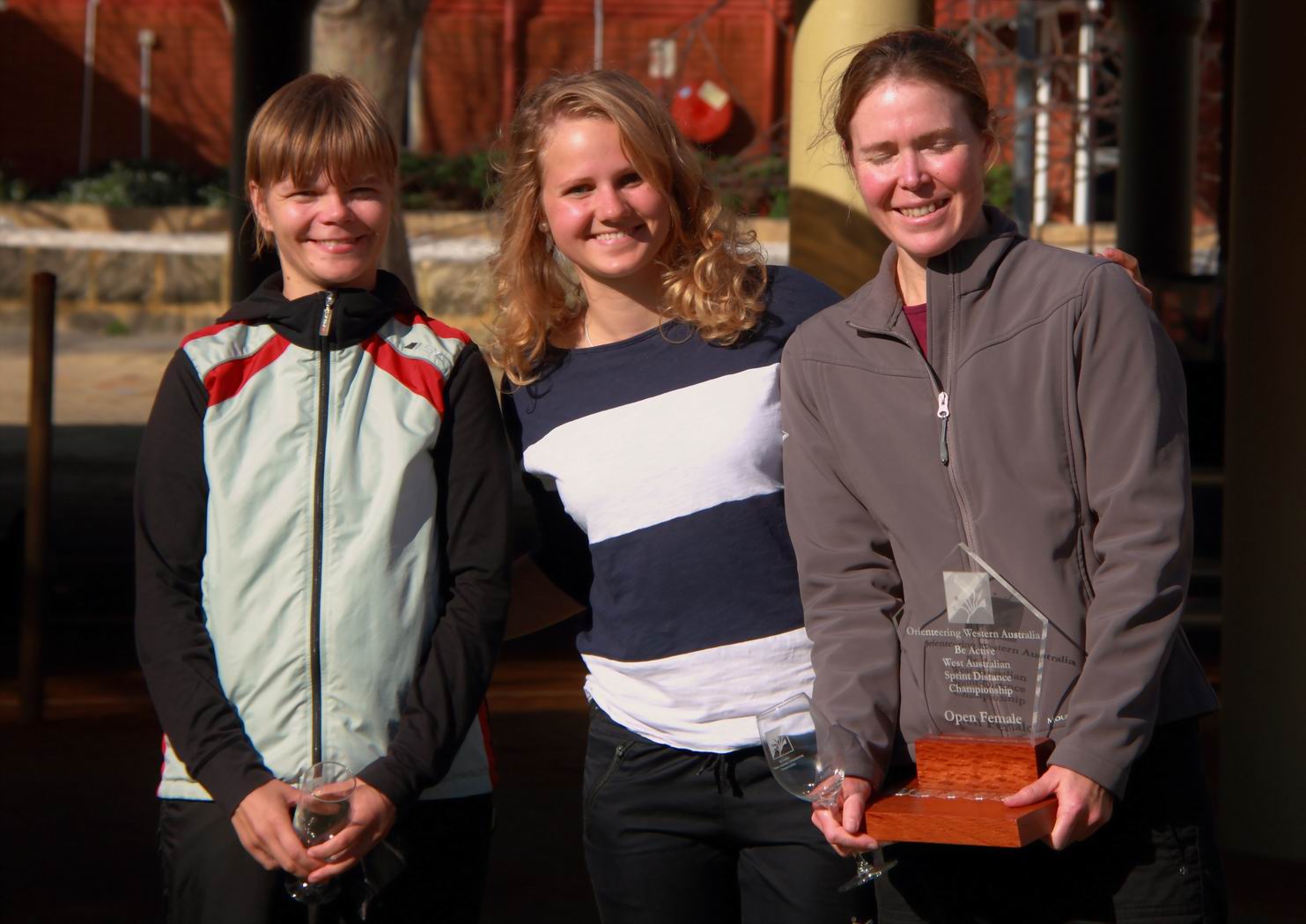 As an added bonus the rain held off for much of the day making for enjoyable spectating and runners crossed through the map.